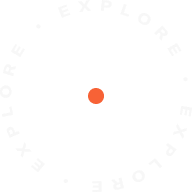 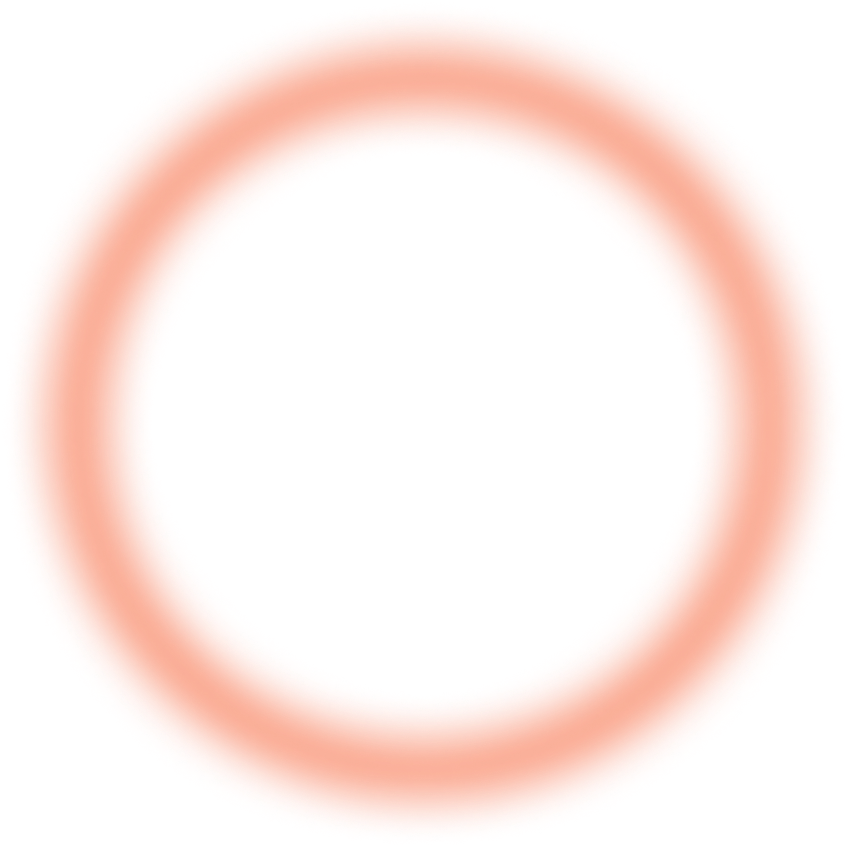 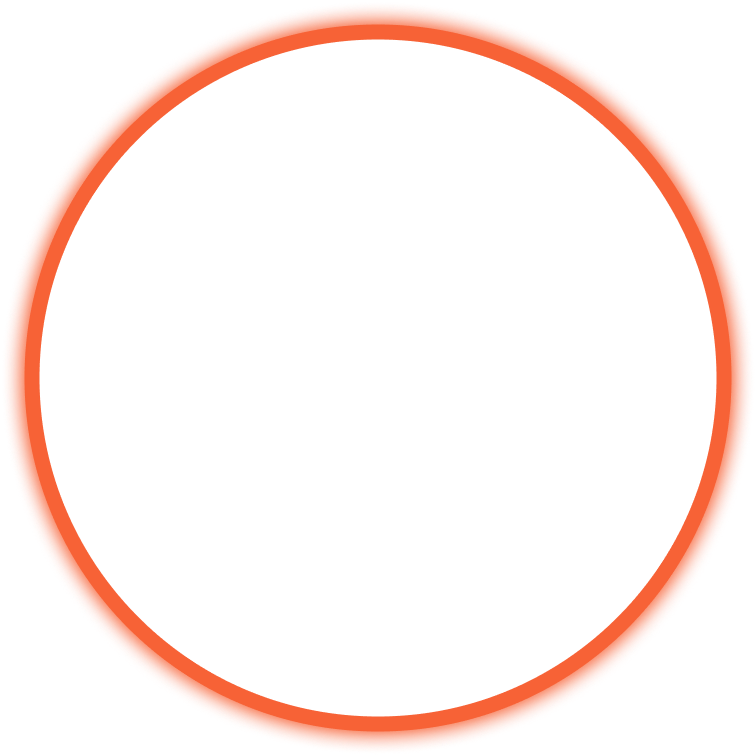 Creating a modern visual identity for a historic college football program in the media mecha of the world.

Creating a campaign for USC brought about a unique set of opportunities. You're competing for attention in a crowded LA market complete with professional teams including the Lakers, Clippers, Rams, Chargers, Dodgers, Angels, and Kings. Second, your dealing with a school directly tied to the entertainment industry in Hollywood. This gave me the idea to create an identity inspired by 3D motion graphics seen on Network broadcast packages such as those on ESPN, Fox, and NBC. 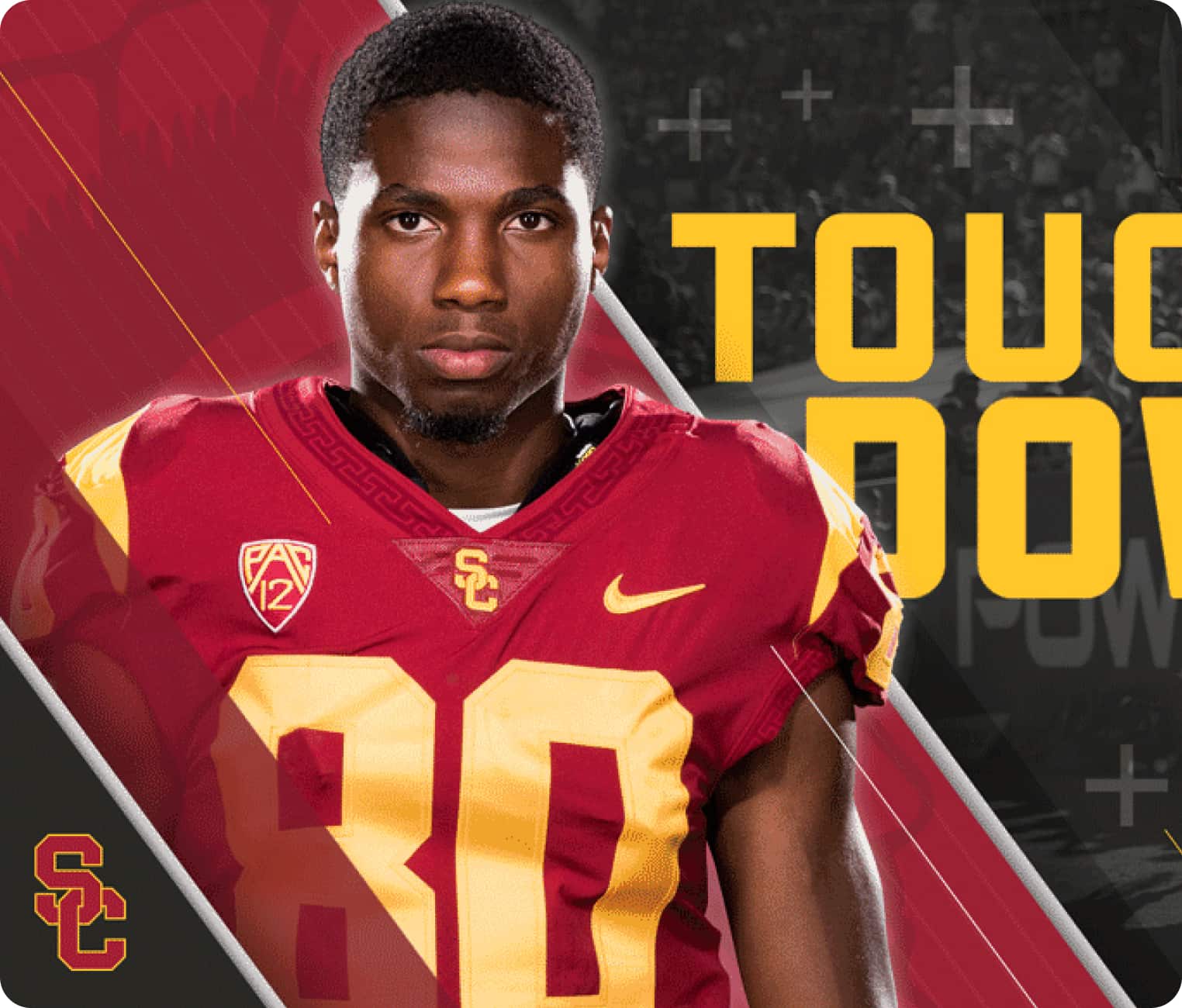 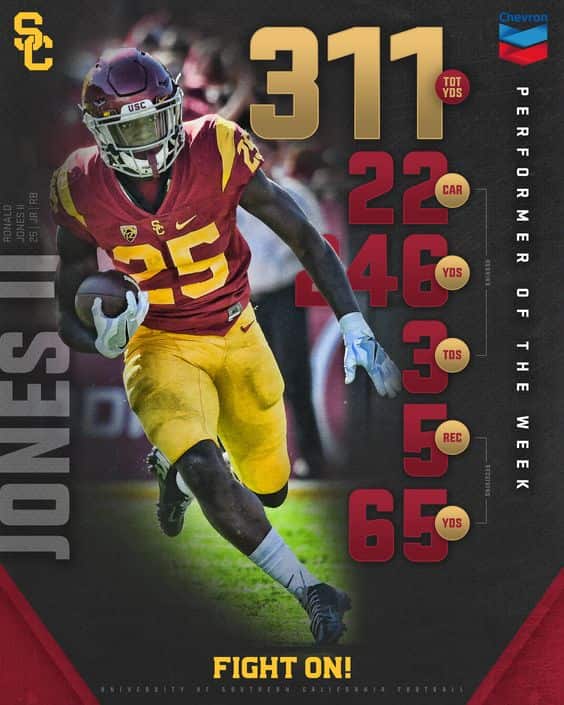 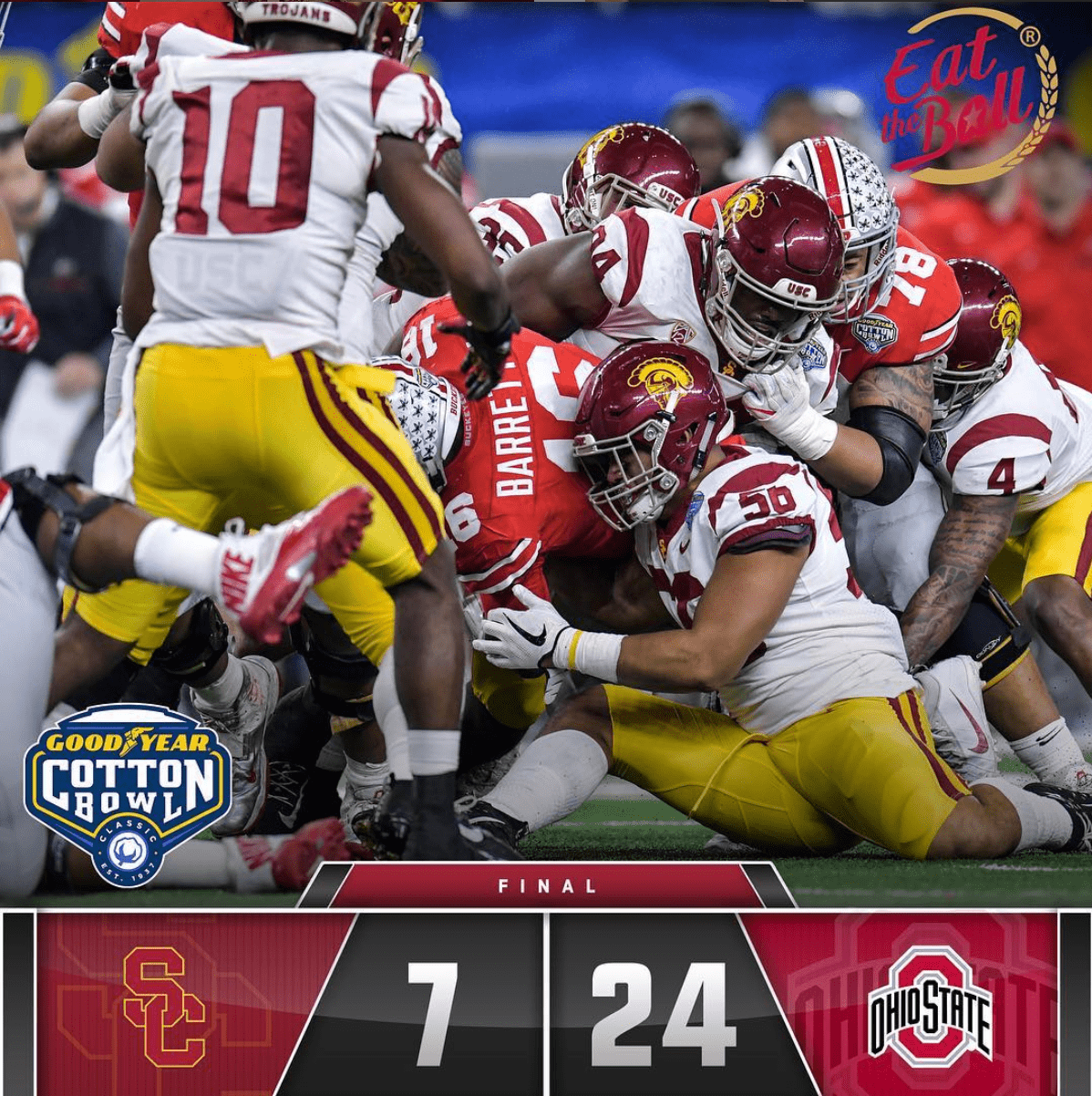 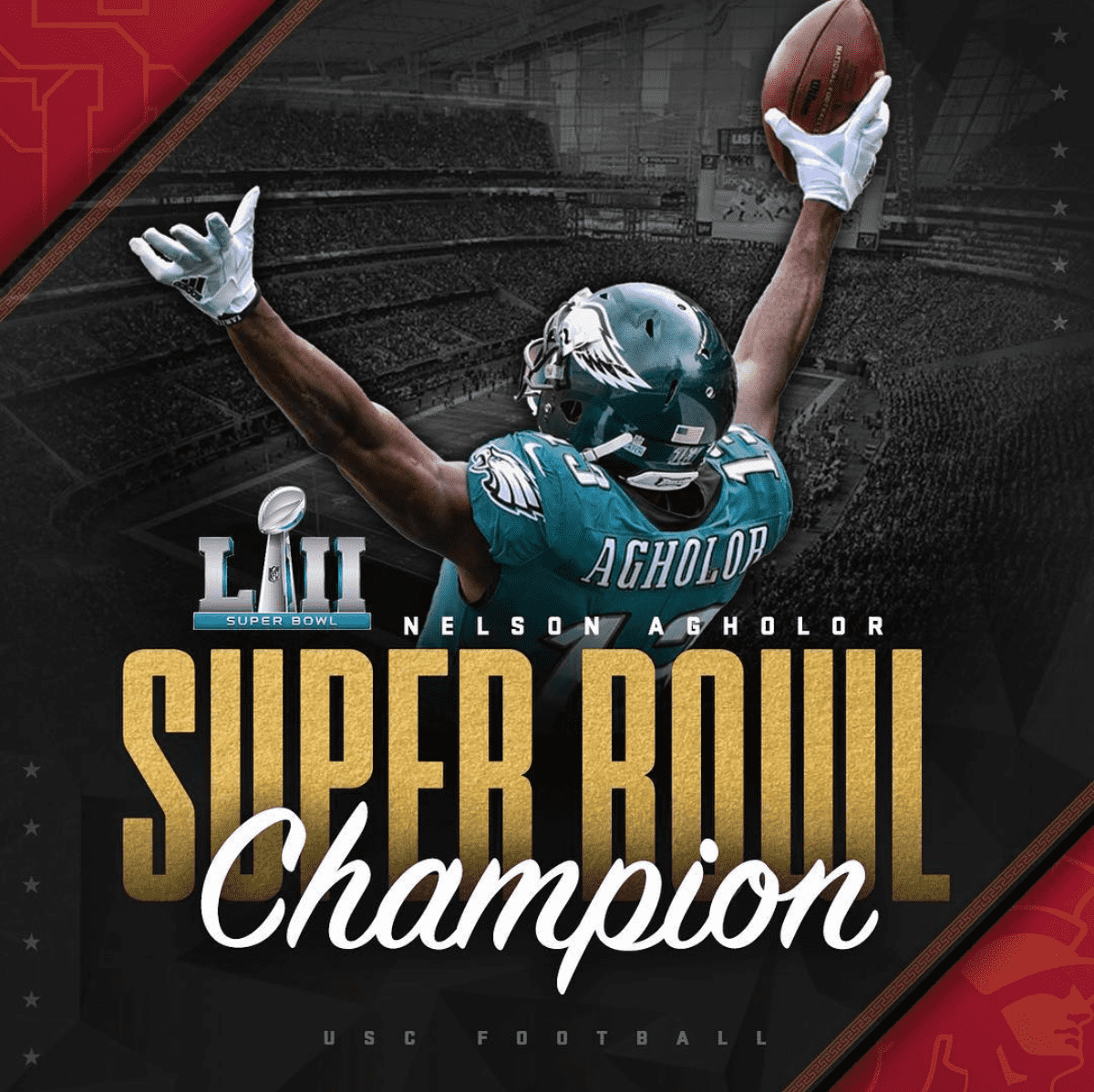 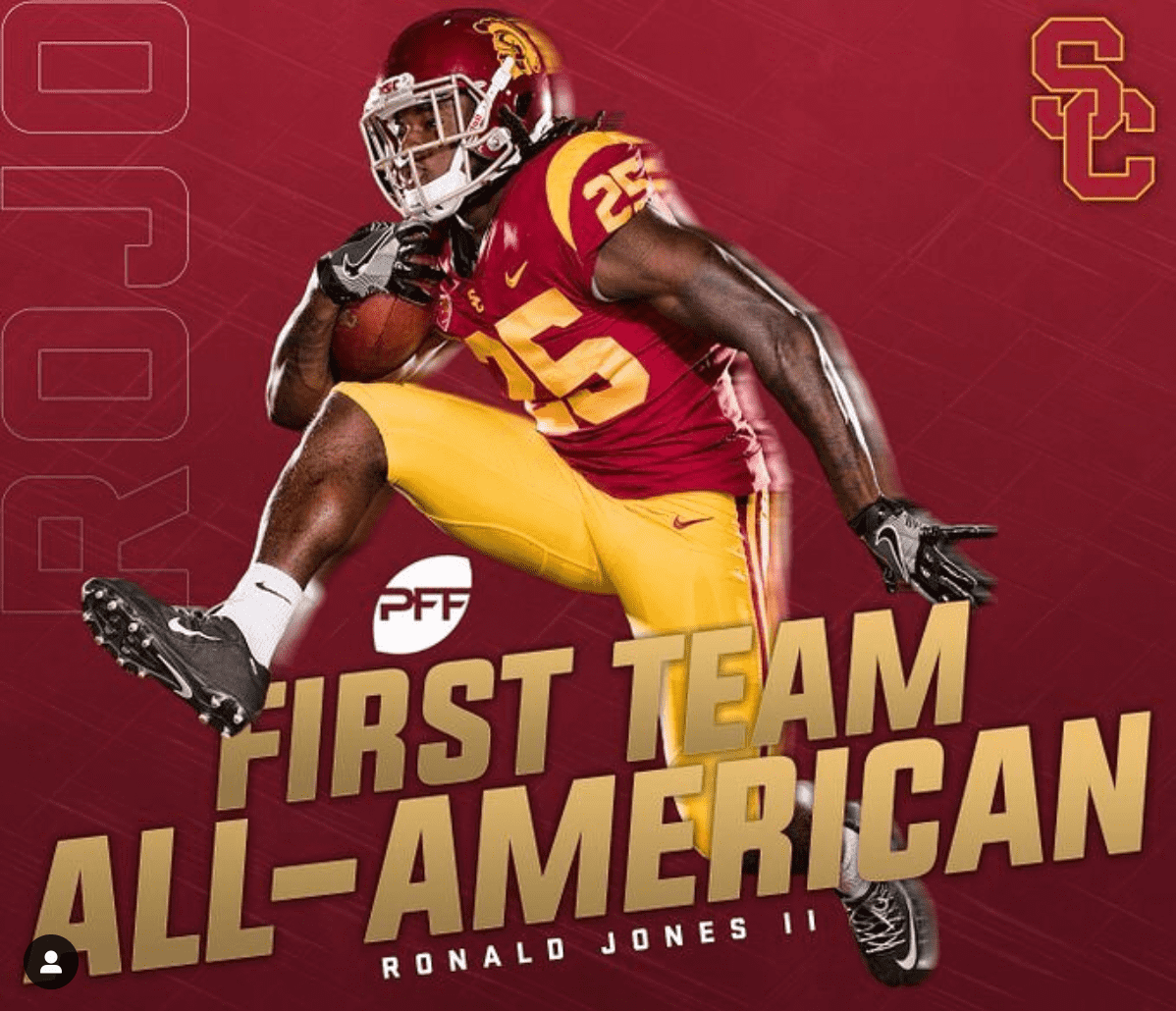 Branding and Identity
Wild'N Out